For those that are new to altcoin, Ripple presents a challenge. It is unlike bitcoin and Litecoin in the sense it is not simply digital currency. It is unlike Ethereum in the sense it is not an application platform. Ripple is a new communications protocol designed to rethink and reform payment delivery – particularly regarding international remittances, payments, and settlements (RPS).

If you are considering Ripple, it is important to understand the pros and cons of such an investment. Only then can you feel certain of your investment choice. 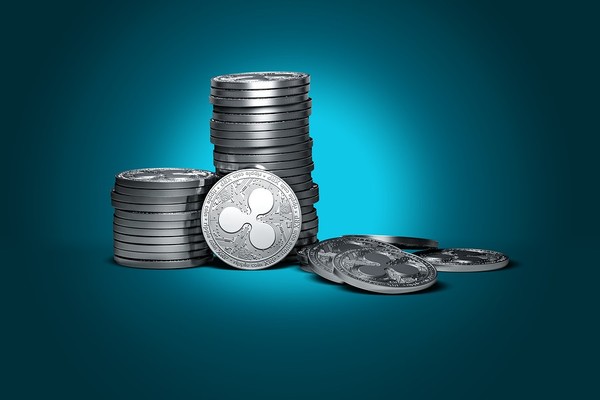 Pros for Investing in Ripple

It solves a critical banking problem. Imagine you are an importer. To pay your suppliers, you send out cross-border payments through your bank, which charges you around $100 per payment. Under ideal circumstances, payment is posted to your suppliers in a week or so. Occasionally, though, the payment gets lost in the maze of remittance transmitters it must go through to get to your suppliers, and when it does get through, the payment may be incomplete due to the transmitters deducting their fees from it.

This is the reality of cross-border payments today. However, there is hope that using a blockchain to record these payments can significantly improve the speed and efficiency of international payments. The two players in reforming RPS – SWIFT and Ripple – have differing views of how to do this, with SWIFT preferring to use blockchain technology to update their payment messaging system, while Ripple is opting to create a new protocol for transmitting payments similarly to how data is transmitted over the Internet. The winner of this fight to reform RPS will be the definitive voice in an industry that sees $1.8 quadrillion in annual money flow.

It is hot right now. Ripple is enjoying a one-year price surge that saw its coin price jump from $0.006 to $3.20 per coin as of 1/3/2018. Performance-wise, this makes Ripple the hottest performing altcoin of the year, exceeding both bitcoin and Ethereum in yield. With a market capitalization of $124 billion, it is the second-largest altcoin, following bitcoin.

More importantly, over 100 banks and financial institutions, including many of the world’s largest, have either signed on to Ripple or have signaled it will test the new protocol. This number increases almost every week.

It is still affordable. At just $3 a coin Ripple’s altcoin, XRP, is still affordable. For those priced out of bitcoin and Ether, this may be the opportunity to get in on the altcoin speculation game. With some projecting a possible rise to $20 in 2018, Ripple’s current pricing position may evaporate quickly.

Cons for Investing in Ripple

It is premined. Unlike bitcoin and Ethereum, XRP is premined. While the creators of Ripple argue that this is to allow quick implementation of the platform, the reality is that the creators ended up with a large percentage of the XRP pool. Despite giving away some to charity, Ripple’s chairman Chris Larsen is currently worth $37.3 billion off of XRPs and CEO Brad Garlinghouse is worth a minimum of $9.5 billion.

The founders of the company own too much of the coin. While it can be argued that all ICOs (and all IPOs, for that matter) allocate a large percentage of the company’s assets to the creators, Ripple’s distribution of altcoins is troubling because it reinforces the fact that Ripple does not resemble any other altcoin. Instead of being the product of its community, it was designed and created by banking industry insiders for banking industry insiders. Instead of being decentralized, its creators’ large stash of XRP makes them Ripple’s majority owners. Instead of being open, its core of contributors makes Ripple more an ideal solution for them than an open-source solution for the banking industry. This is demonstrated by the fact that no public proposal for a non-institutional peer-to-peer application of Ripple has yet to be released.

Its rival is the industry’s standard. Ripple must go against SWIFT, the world’s largest RPS network. SWIFT is the preferred system for over 11,000 financial institutions, compared to the less than ten that have implemented Ripple. In order to find any measure of success, Ripple must find a solution to SWIFT’s own implementation of blockchain technology, the banks’ reluctance to trust new technologies, and reservations about Ripple’s corporate philosophy.

As is the case with any investment, it pays to consider the advantages and disadvantages of an investment in Ripple. The considerations listed above are a good starting point for your analysis of your Ripple investment.